After an epic sunrise at Bagan where the sun slowly revealed the field of pagodas, we rode east across Myanmar, up and over the Shan Hills. The landscape of this country changes everyday and I love it! After a short break at the hill station of Kalaw for some coffee and fried snacks, we descended down to Inlay Lake for another day off.

But just a few kilometers from the end of the day, my clutch cable felt that it snapped. With Noel's encouragment, I managed to ride the bike without using the clutch till our hotel. After poking around a bit, I found out it wasn't the clutch cable but the plate that attaches to the end of the cable in the gear box. Good thing the garage manager and mechanics at Vintage Rides warned me of this and gave me spares for this part. I found a local mechanic, who had never worked on such a bike, but I could tell that he knew what he was doing, and together we got the part changed.

Oh and to blend in better, Noel and I bought lungis! All the men in Myanmar wear lungis, which they call lungee. It's considered formal wear and only the younger urban generation wears pants. They tie it differently than lungies of South India and it's really easy to walk in and of course, lots of ventilation ;) 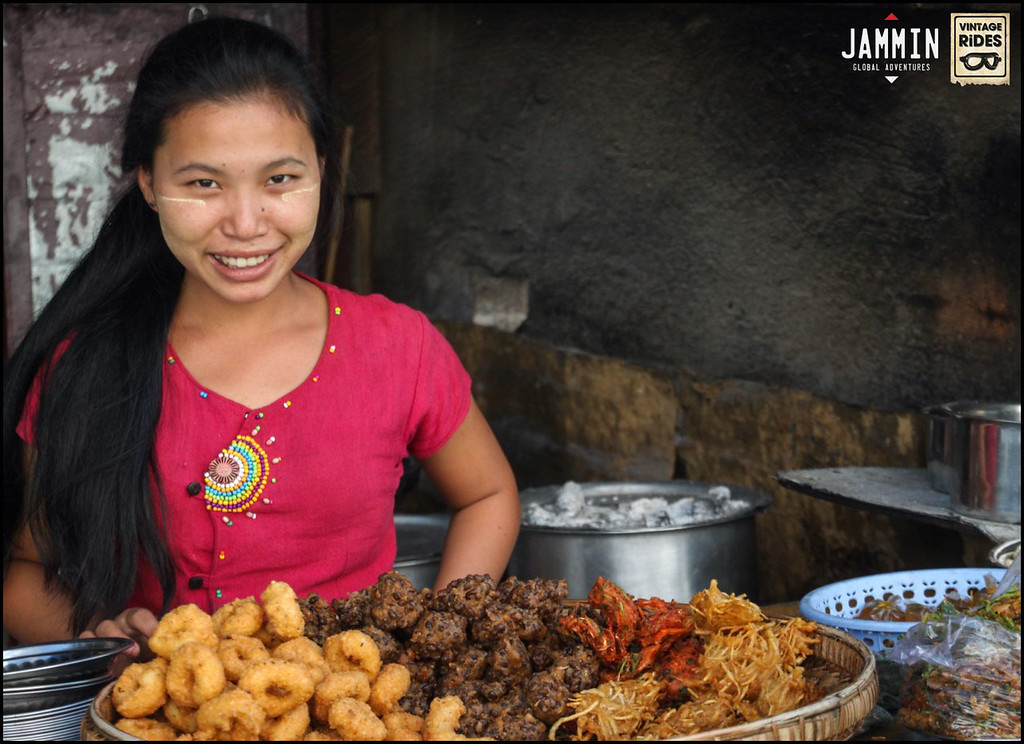