Our journey through Myanmar is nearing its end but there’s no dearth in amazing experiences. A short ride from Yangon is Kyaiktiyo from where we had to leave our bikes and jump in the back of a truck for a steep and twisty climb up a mountainside to see the Golden Rock. It’s a geological wonder that this huge boulder stays balanced on the cliff edge and it’s been a holy Buddhist site for over 2,000 years with interesting legends on how the boulder got there. They’ve painted it gold now and devotees, including Noel and I, continue to stick gold leaf stickers on it.

Another short day’s ride and we are in Hpa’an now, our last stop in Myanmar. This is a sleepy little town surrounded with some stunning limestone cliffs. There are lots of caves in those cliffs and lots of images of the Buddha in them but I was more intrigued by the Bat Cave. No, Batman was not there but there was a man who lived in front of the bat cave so I guess he could be Batman 😉 At precisely 5:30 pm, as Batman said, the bats rushed out for their nightly feeding. It’s quite a site to see hundreds of thousands of bats rush out, form emergent bodies in the sky and fly off. Batman, an 80 year old Burmese, was running an operation of extracting all the guano, bat droppings, as the nitrate can be used as fertilizer or gunpowder.

We ended up at a local eatery for a taste of the regional Kayin food. Burmese food is really delicious and it’s balanced with a lot of simple, boiled and salted veggies to deep fried pork and succulent duck. We even had a bowl of lentils as soup. I think I would like to spend more time here and get deeper under the surface of this country that has just recently opened its doors to outsiders. 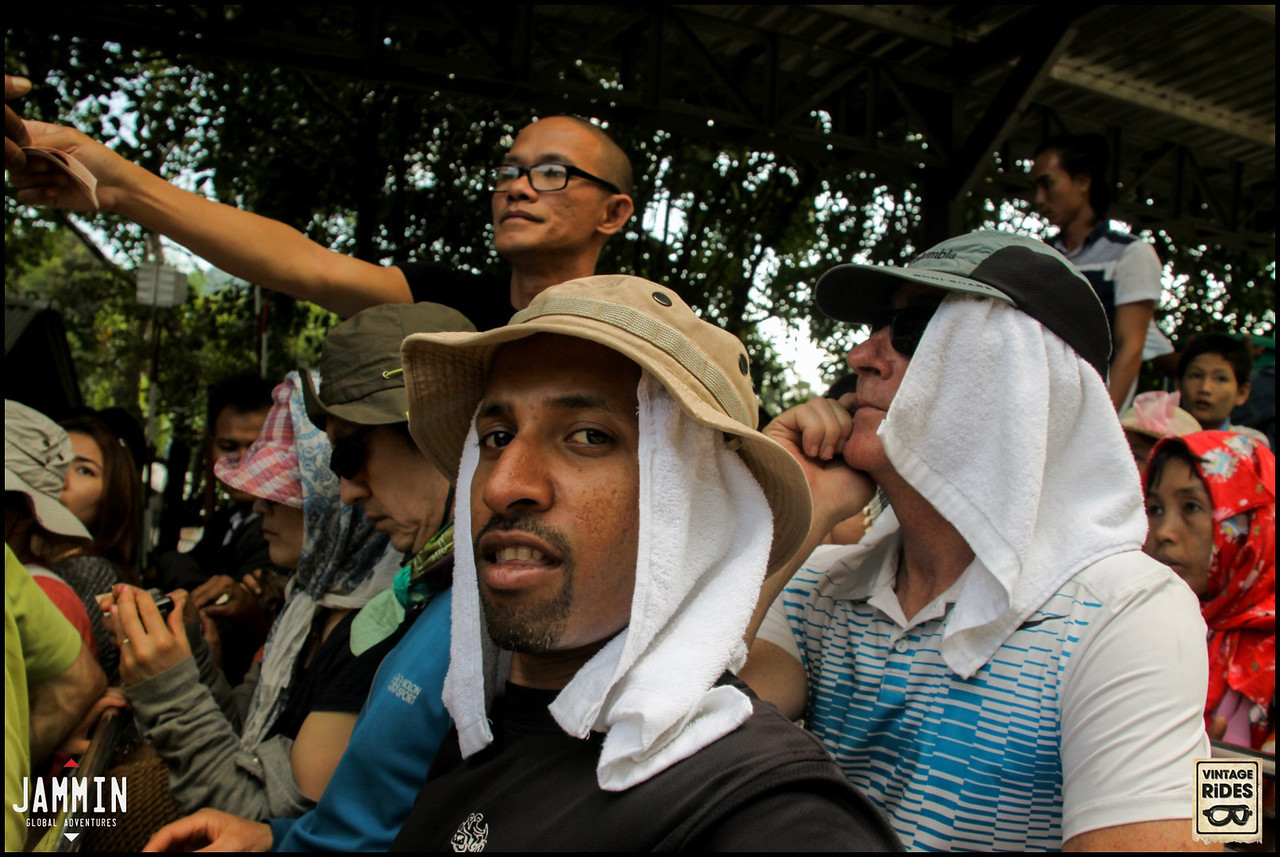 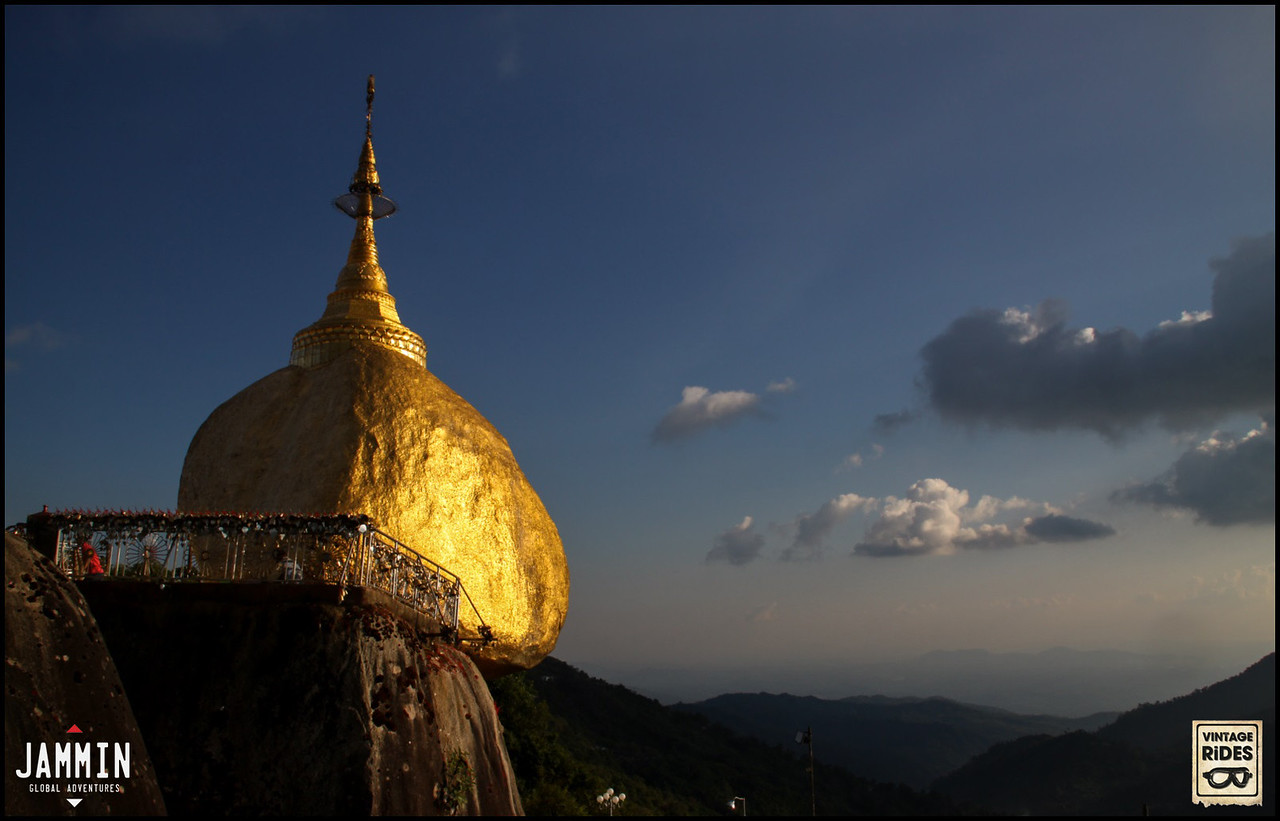 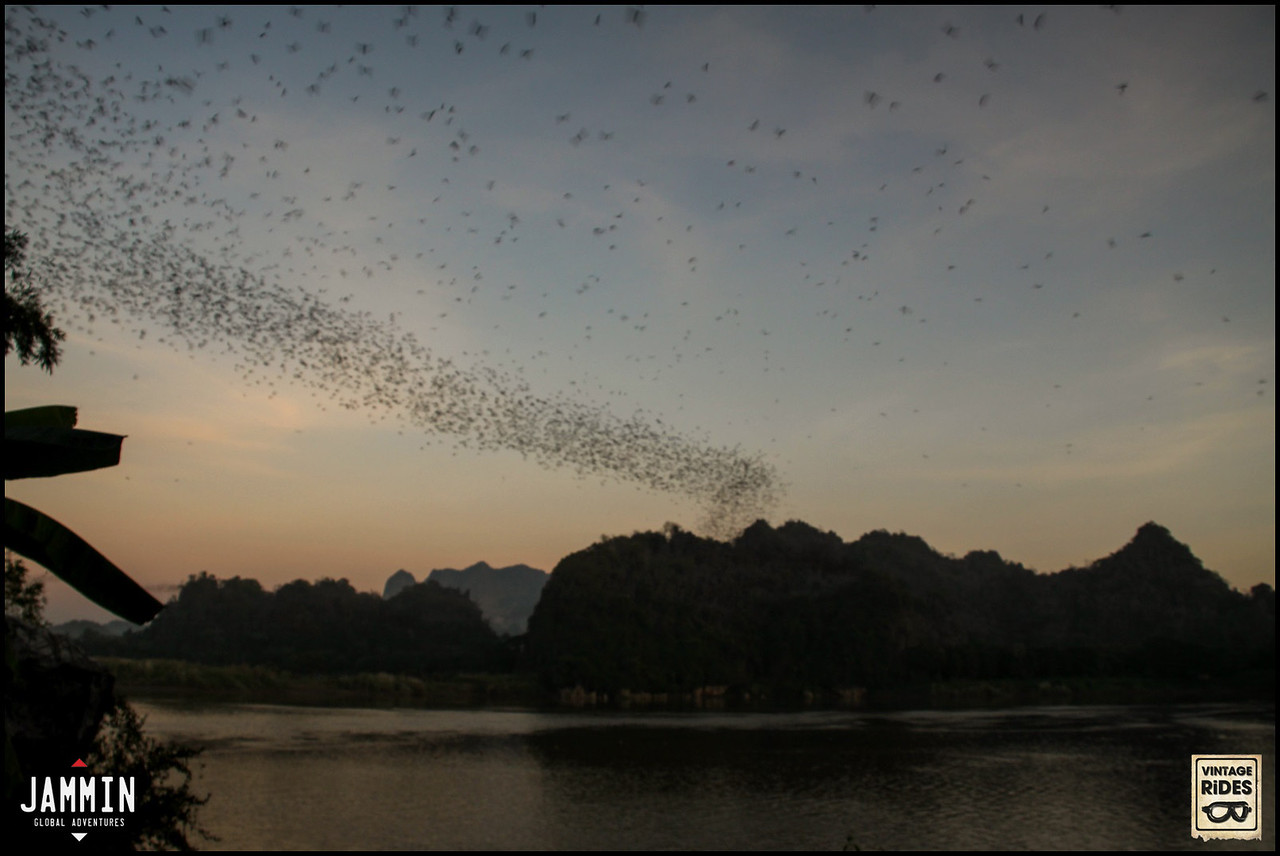